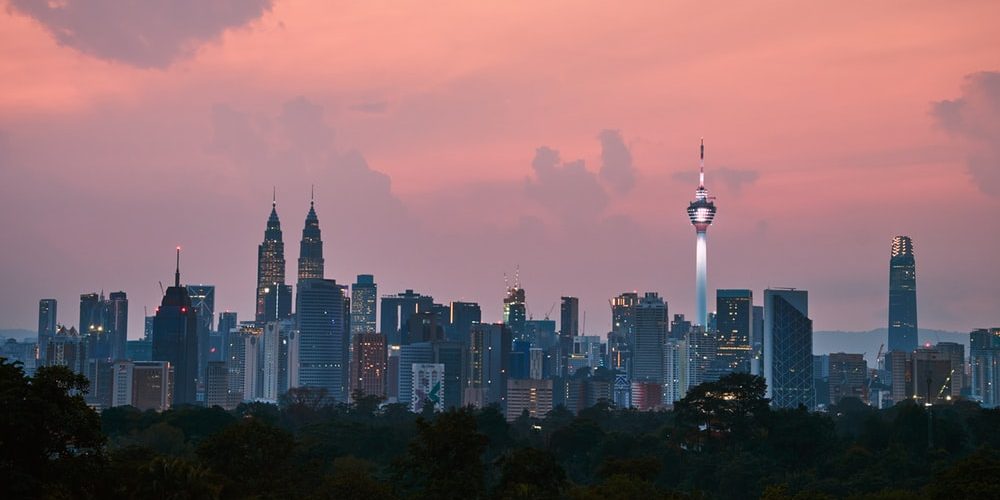 The Malaysian police has sought a court order against an education group, Dong Zong, to stop it from holding the Chinese Organisation Congress, a gathering of Chinese associations who are against having Jawi script lessons in Chinese schools.

Earlier, the education ministry had established that both Chinese and Tamil schools would have to include Jawi lessons in their Malay language syllabus. Historically, Chinese schools have been protective of their mother tongue education.

The Malay community has been very upset with the resistance to the introduction of Jawi lessons to the syllabus as they view the Jawi script as a national heritage. It is hoped that students would better appreciate Malaysia’s heritage by being exposed to Jawi on the bank notes and stamps.

While Jawi might be considered an important part of Malaysia’s cultural heritage, are Malay language classes the best place to learn Jawi or to begin appreciating it as part of their heritage? Would it take precious time away from the students to gain a better grasp of Malay?

Be Updated of our Latest Resources

Join our channels to get notified of our latest post and additional resources!